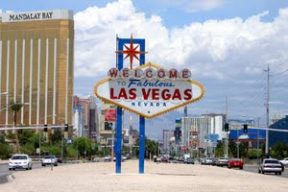 The East Strip In Las Vegas These are hotels near the Convention Center and most are chain hotels with a couple of exceptions. Look around for a good deal in this area and see what you can find. The first hotel that is in this area is the Hard Rock Hotel and Casino. It boasts […] 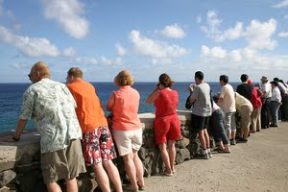